2019 is looking promising so far-I’ve already made a list of resolutions and have taken steps to hopefully accomplish them by the end of the year. Aside from my aspirations, I’m also looking forward to some movies that are being released in 2019. There are quite a few that I have been eagerly waiting for and can’t wait to watch!

Without further ado, here are the movies that I am planning on seeing in theaters this year!

I needed this movie last spring after watching Infinity War. I cannot handle cliffhangers. I guess the ending technically wasn’t a cliffhanger, but it was definitely not an acceptable ending. I am going to geek out so hard once this release date gets closer, so I apologize in advance if the only thing I want to talk about in April is this movie (I already freaked out when they released the trailer). And if anyone dies, I’m probably going to go to the store after the movie to buy a quart of ice cream.

Captain Marvel will be the first female superhero with her own movie in the Marvel Cinematic Universe. I am beyond hyped. I don’t feel like the trailers inspired me as much as the DC’s Wonder Woman trailer did, but I can’t wait to see Captain Marvel nonetheless. It’ll be interesting to see what she’s been up to that has prevented her from helping the Avengers in the past. That should be in the movie, right? Also, it’ll be cool to see if there are any hints to Avengers: End Game in the end credits.

I haven’t always been a fan of scary films, but I have enjoyed all of the movies in the Conjuring universe. Annabelle: Creation was one of my favorites, so I’m looking forward to see what happens in the next installment. I haven’t read anything about Annabelle 3, so it’ll be a surprise! It’s more fun when you don’t know the plot in scary movies anyways.

I heard somewhere that this movie takes place immediately after Avengers: End Game. While I’m concerned about what’ll happen at the end of End Game, I’m excited to see where Spiderman goes next. I’m not sure where the majority of fans stand, but I actually like Tom Holland as Spiderman. I haven’t decided where he ranks amongst the other Spiderman movies, but I’ve enjoyed seeing him interact more with the Avengers in this version. Especially since I’ve loved both Tobey Maguire and Andrew Garfield’s versions of Spiderman, I don’t think I would enjoy this Spiderman as much if Peter went through the exact same storylines. Granted, I haven’t read the comics, so I’m not picky about many things. I’m not as familiar with Shazam, but the trailer looked interesting! A kid that can turn into an adult superhero? That’s bound to bring a lot of humor with it. I loved watching Aquaman this winter, so it looks like DC has been stepping it up lately. Hopefully this trend will continue with Shazam!

Sure, there’s been plenty of Joker portrayals in movies and on TV, but I feel like everyone brings something new to the character. This movie focuses solely on the Joker as well, and I hear it’s somehow supposed to be heartbreaking. While I’m not an avid Joker fan, I don’t recall viewing the Joker as more of a tragic character in any adaptation. 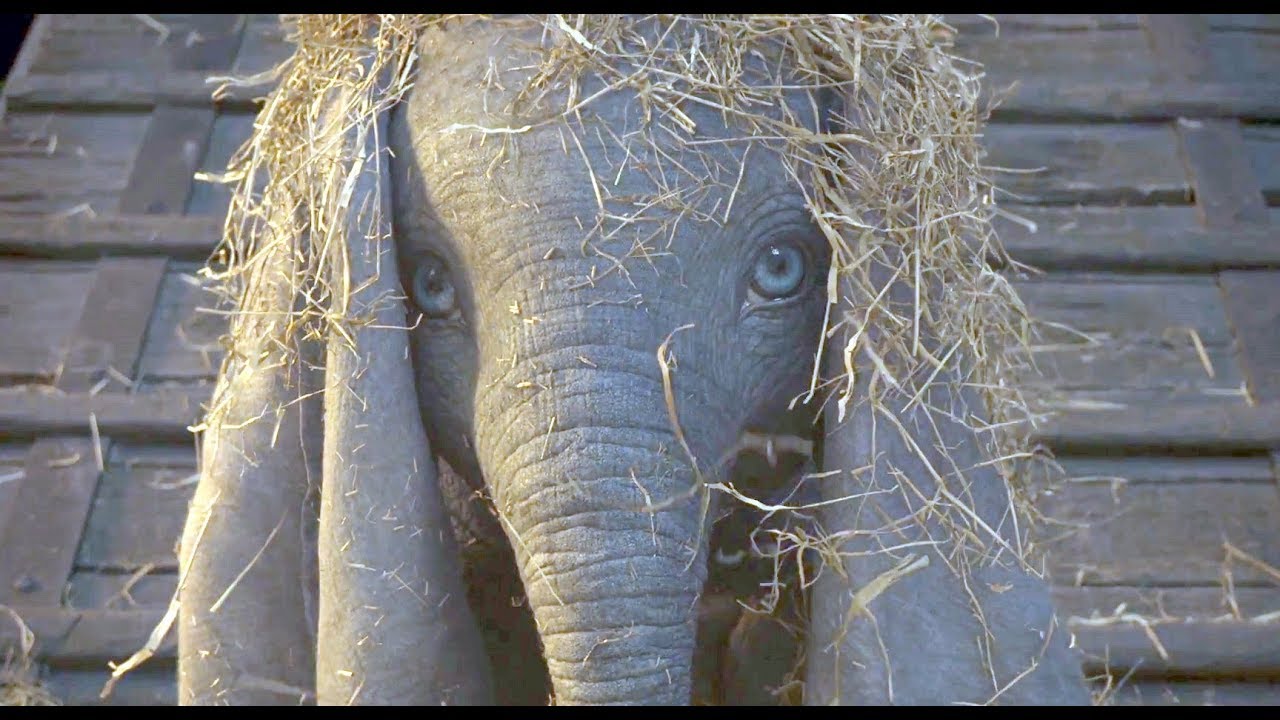 There’s quite a few live-action Disney movies that are coming out this year, but I was never a huge Lion King or Aladdin fan (an unpopular opinion, I know). I also wasn’t a huge Dumbo fan (I think I tried to stay away from most of the sad animal movies), but hey, who doesn’t love crying about animals?

What movies are you looking forward to in 2019?